When I first began coaching in male dominated sectors, leadership thought it sufficient if women were 20% of leadership were women. Let’s be honest, at the time (and still in in some organisations!) a single women in a group of 4 other men was ‘real progress’. However, what they’d often find is that despite their best intentions, women still weren’t speaking up, or more perhaps more true to form, they weren’t being heard - even when they were 20% of a group. 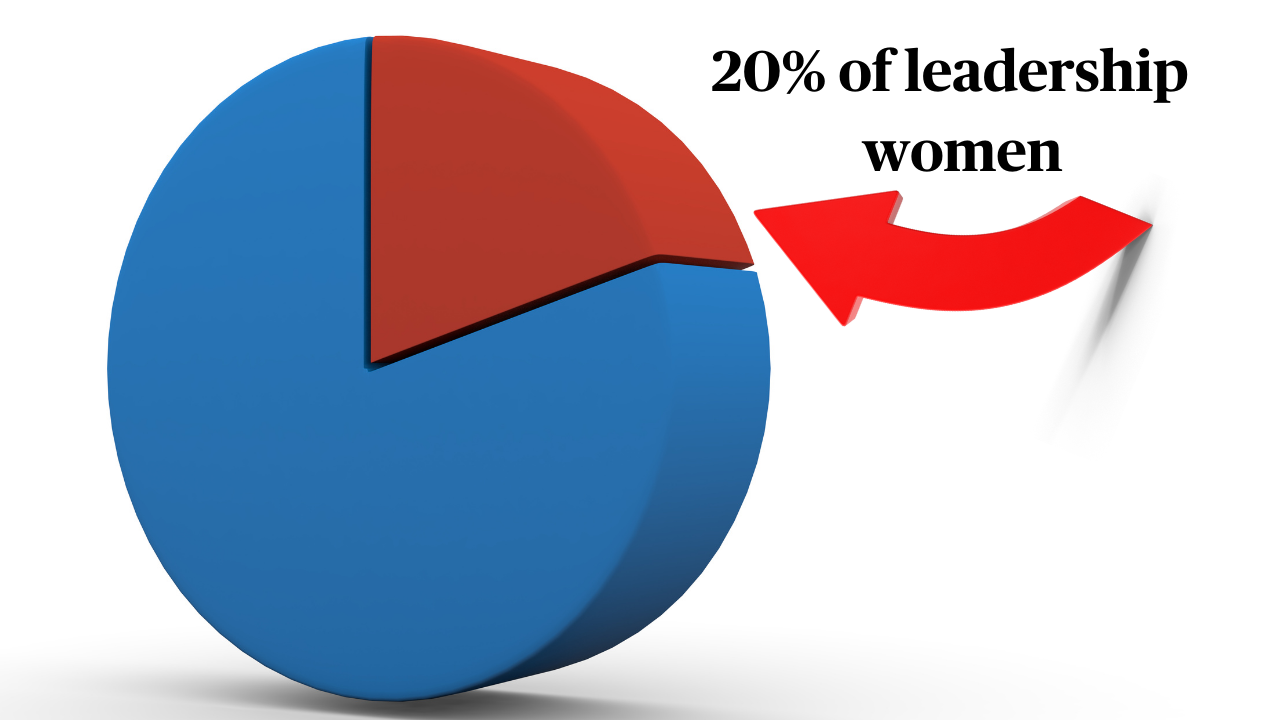 When doing my business degree studies, I’ve been in those groups - have you? More recently, organisation have been raising the bar even further - a stretch when most of my clients recruit from fields that don’t get as many female graduates. However, it would be easier to keep the women they do attract by ensuring women are heard when they do speak up!

So what to do? Men are certainly going to have to listen better, but I’d also advocate a move towards teams that have equal numbers of women and men, and even more women - and the remainder of the teams to be only men. Perhaps counterintuitively this will work better than sprinkling a woman or two into each team.

If you’ve been in these teams - maybe where you’ve been expected to represent the views of all women, you'll know what I mean. It turns out the research shows we’re right. As detailed in ‘The Silent Sex: Gender, Deliberation and Institutions’ political scientists found that when a single woman worked with 4 men, she took up less than 40 percent less than each of the men around her. 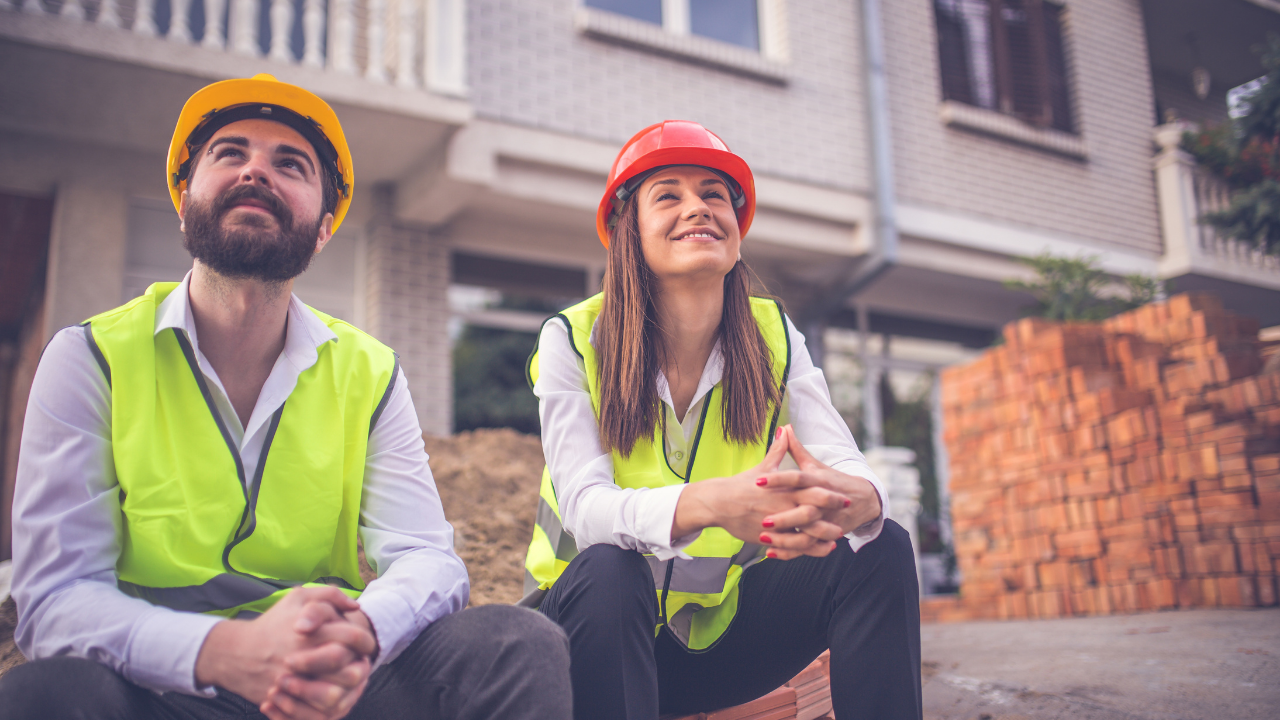 Women’s voices weren’t just limited to 20% of the time; they’re taking up less than half of the time they could rightfully call theirs, who Given this is the experience of many of my female clients, this research has real implications, not just for them but for the employers that want them to flourish. If these women aren’t heard, that’s a huge waste of talent. Indeed, even if the group has a majority of three women, each woman spoke 36 percent less than each of the two men. Dismally, it was only in groups with four women and a single man did women finally take up as much airtime as their single male colleague.

Given the harsh judgement we place on non-status quo people who do show confidence as I discuss in ‘The Con Job’ , we now have 3 options:

1. Challenge those judgements whenever you hear them, and praise the confident non-status quo for being ‘forthright’ and 'committed' instead.
2. Train the status quo to listen better, and even limit their contributions to any given meeting, so that others can take speak up more.
3. Create teams that have more non-status quo people than status quo - a situation that might be new for many leaders, but is a reality many non-status quo professionals have worked through for decades.