Your cart
Most of my coaching clients, after several sessions, admit to me they’ve used coaching techniques they’ve learned in our sessions for working with their own direct reports. Mara, is a client who exasperatedly told me how skilled her team was; some simply seemed unwilling to take decisions until she told them they were on the right track. This, however, created a  backlog for Mara.
Mara explained ‘Most of the time, I suspect they know exactly what they need to be doing...it’s just easier to ask me’. Mara found coaching effective in her own career, so wanted to use some of these techniques with her own people - even amongst those who routinely answered ‘I don’t know’ to her questions. 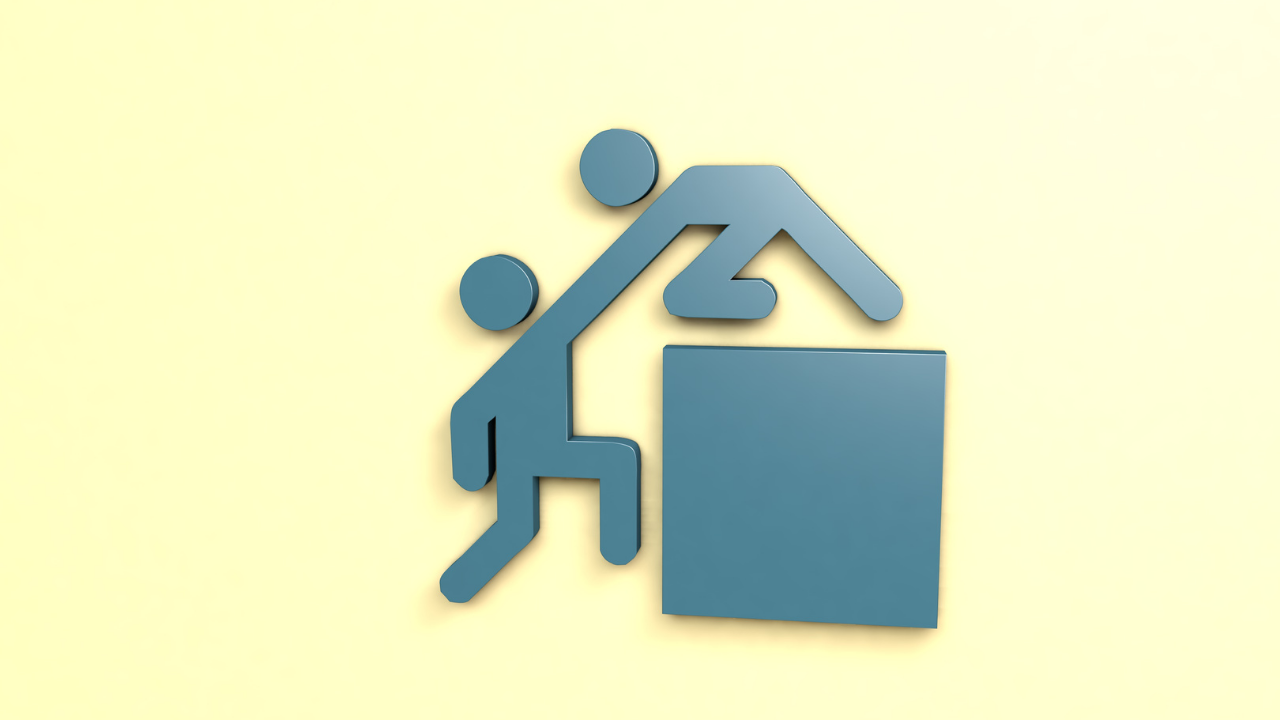 In the end, the question that helped her turn people around? ‘Well, if you had to guess how to progress, what would that be?’  or 'If I wasn't here, and uncontactable - what would you do?' Mara said that maddeningly, most of her staff knew exactly what to do, they were just slow to believe in themselves - or they needed the reassurance of her sign off.

This worked well for Mara, as most were 90% right in their answers, she could correct any small mistakes, but also highlight how much they already knew. This was enlightening for Mara, because as most every client of mine learns, similarly, I don't give blatant advice. Instead I just support clients in acting on the advice they'd give themselves as most have idea about how to progress on their challenges, we just need to talk them through, explore, get feedback, strategically plan and then own the decisions they make. 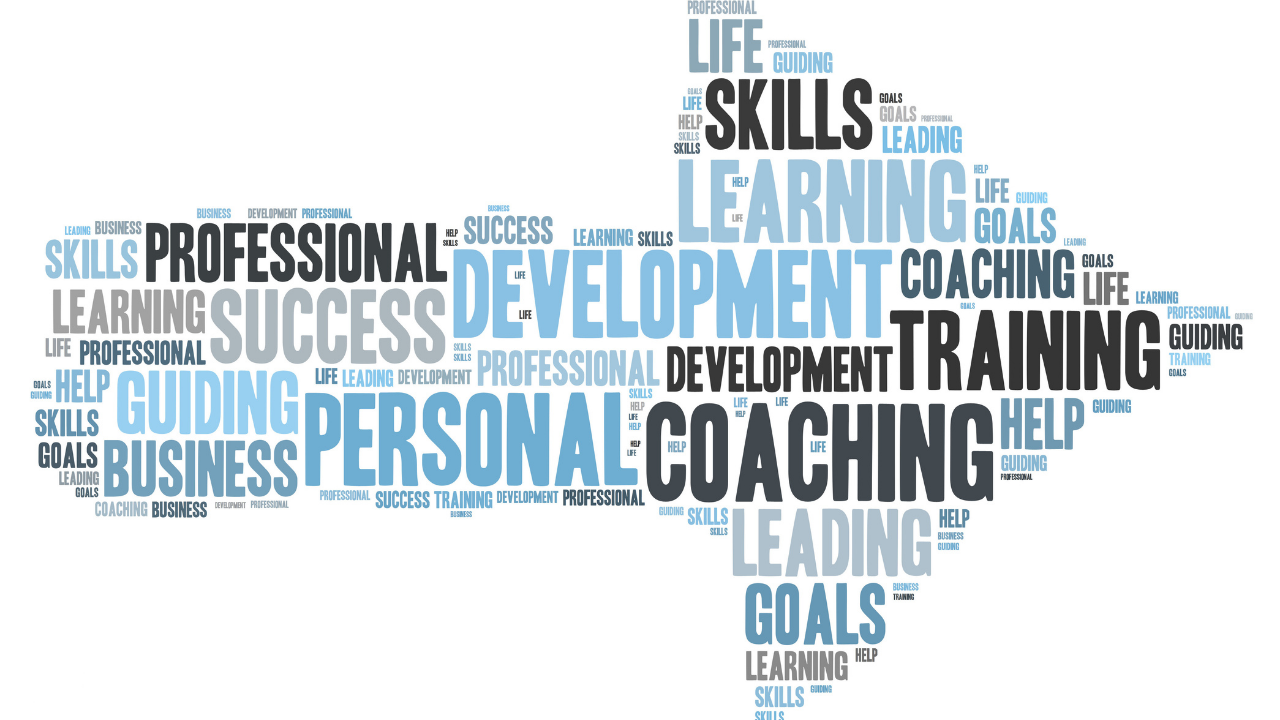 Indeed, when I’ve been pushed to give advice in a coaching session; I've given them 'advice' via examples of what has worked for other clients on a similar challenge, and we'll explore those implications for them. However, just as Mara found, when I ask those clients what they found the most useful in the session - the coaching or the advice, they most often admit: ‘The coaching. I just needed to explore my ideas a bit better to figure out what was going to work best and get clearer on how I should approach it.’