No-one likes a self-important blowhard who can’t stop talking, but it seems we dislike it unevenly. A 2012 study of U.S. Senators, the findings of which may sound familiar to you, found that of the male Senators with the most leadership roles were indeed given the leeway to use the public forum to talk longer. People expected ‘manologues’ - particularly amongst those with the most power in the room. 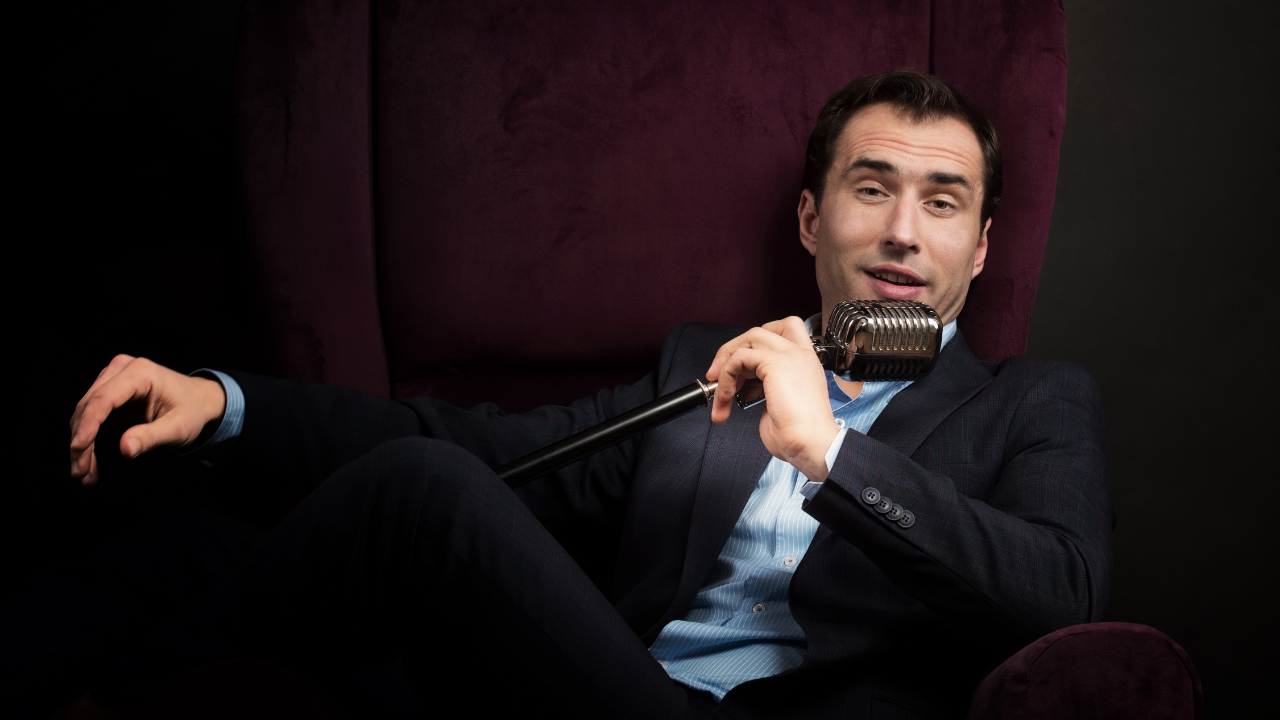 However, female Senators with the same number of senior roles didn’t speak anywhere near as long when in the public forum. For the men, it appears, having seniority and demonstrating it was sufficient. For women, it appears there was a dual goal - demonstrating seniority, but also building rapport with others, something they perhaps knew they’d be judged negatively for, if they took up too much floor time.

I was reminded of this when speaking to an energy company about ‘Getting Ahead for Competence in a World Obsessed with Confidence’. I was one of two speakers, and the man who preceded me had heard me speak before. When we had a few minutes on our own before the event, he noted ‘the ease with which you talked about your book’ -  ‘The Con Job’. Not quite sure of his point, I replied: ‘I’m going to take that as a compliment!’ :) He continued ‘You were seamless, and if I”m honest I was envious’. I’d seen him speak as well and found the topics he covered in his own book also fascinating.

What was interesting, was that when he spoke at the first event, he took longer than his allotted time. It veered towards a 'monologue'. I then felt I had to quickly work around his time-keeping by decreasing the time on my own presentation. But it reminded me of the challenge faced by myself, and certainly most of my female clients: A man who talks at length and holds court is an 'expert with confidence'. A woman who does the same is aggressive or pushy. Giving him the benefit of the doubt, I don’t think my male peer meant I was ‘pushy’ at all. However, I suspect I was more commercially savvy in that moment than perhaps he’d anticipated - or certainly felt himself to be. 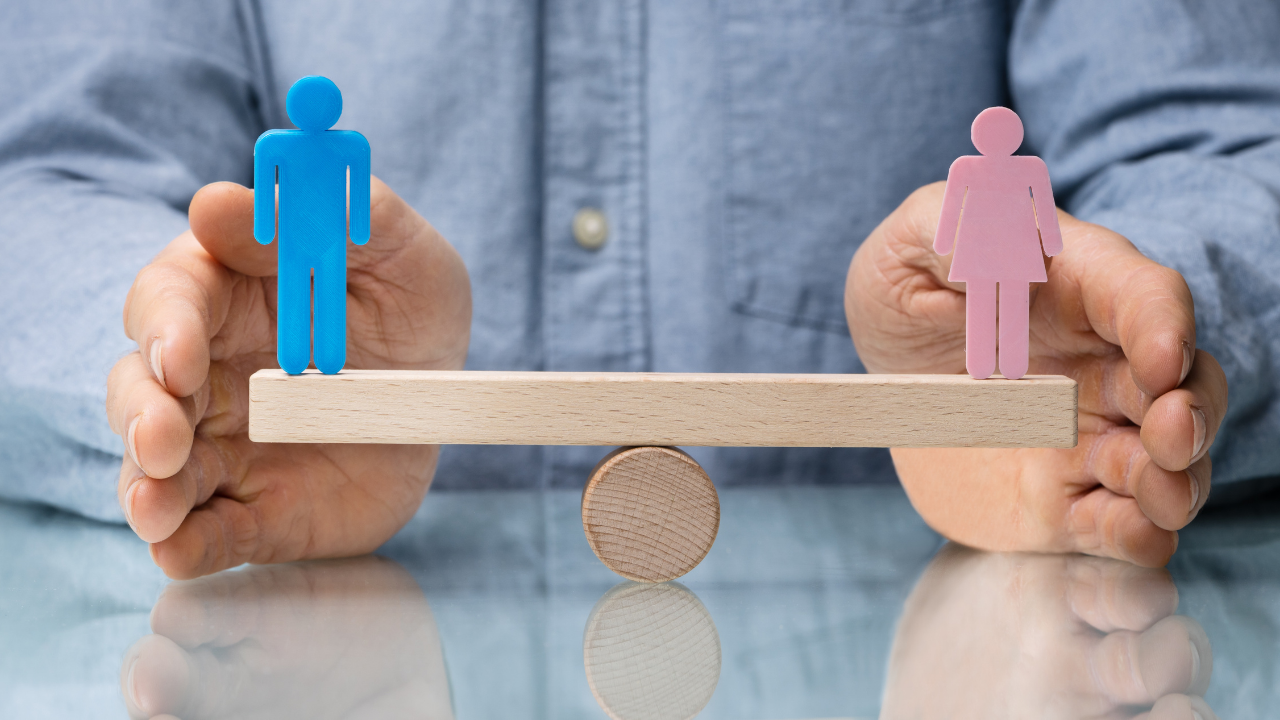 A few years ago, I made this recommendation to a consultancy client that wanted to improve gender balance: Conduct an experiment and record the frequency and length of time each woman and each man speaks in meetings and see what that tells you. It’s a recommendation I have given to several consultancy clients, but not one many have taken up. Despite at the start they often tell me they are ‘data-driven'. However, I suspect their hesitancy stems from the suspicion the data might surprise, but more likely embarrass them, given how ‘committed’ they are to equity.