Your cart
As American living in the UK, I will not be the only person who has speculated how things might have been different, if at all, with female leadership at the helm in both countries during the last few years.

As we've been living through the overconfidence during Covid and the economic crisis, it does make you wonder - particularly as we go back to 'business as usual', even as rates are rising. That’s why this research from both the University of Liverpool and University of Reading caught my eye. 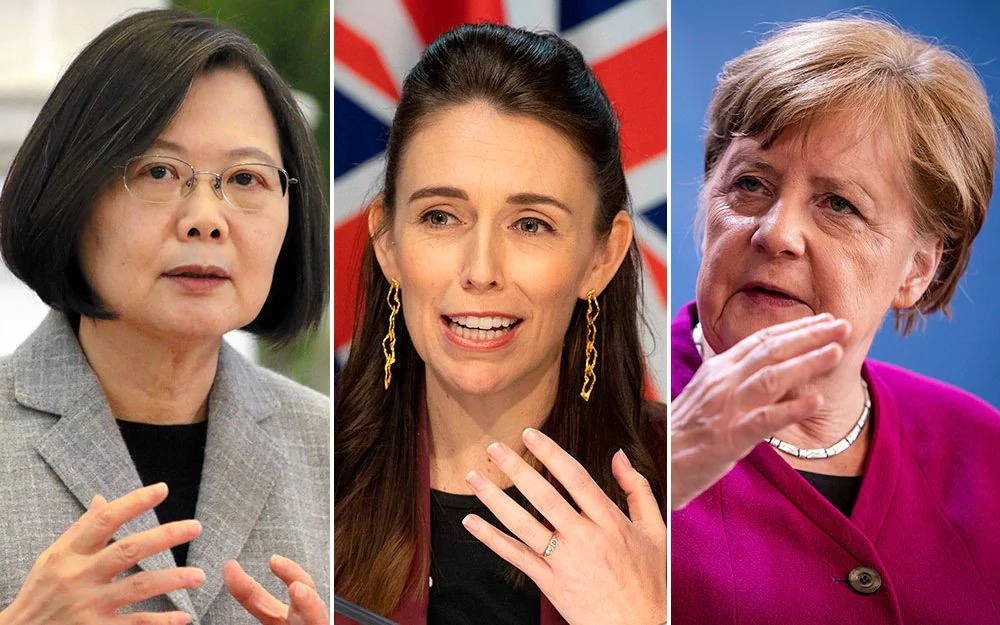 (Image from The Guardian)

The research team found that in the early months of the pandemic, covid mortality rates were lower in countries with female leaders.

That effect isn’t limited to national politics alone. The U.S. With all it’s state by state independence, has seen the same effect. Simply put, there have been fewer US deaths in states with with female governors. Of course, there are exceptions, but on the whole female leaders introduced lockdowns sooner and faced less resistance.

As anyone who, like me, worships at the altar of Jacinda Ardern knows, that’s in part because the women were more likely to acknowledge people’s fears and express compassion for their pain.

It’s not that women are necessarily naturally better listeners and leaders than men. It's more likely to do with the fact they've had to master empathy to succeed, in a way successful men simply don't. A caring woman is an expectation for female leaders, a caring man is a complete hero :(