Who says size matters? Well, bigger, it turns out, is not always better - and indeed it can be a lot worse. It turns out that signature size is correlated to narcissism, and the bigger the signature a CEO pens, the more overconfident they are. So what’s the bottom-line impact? 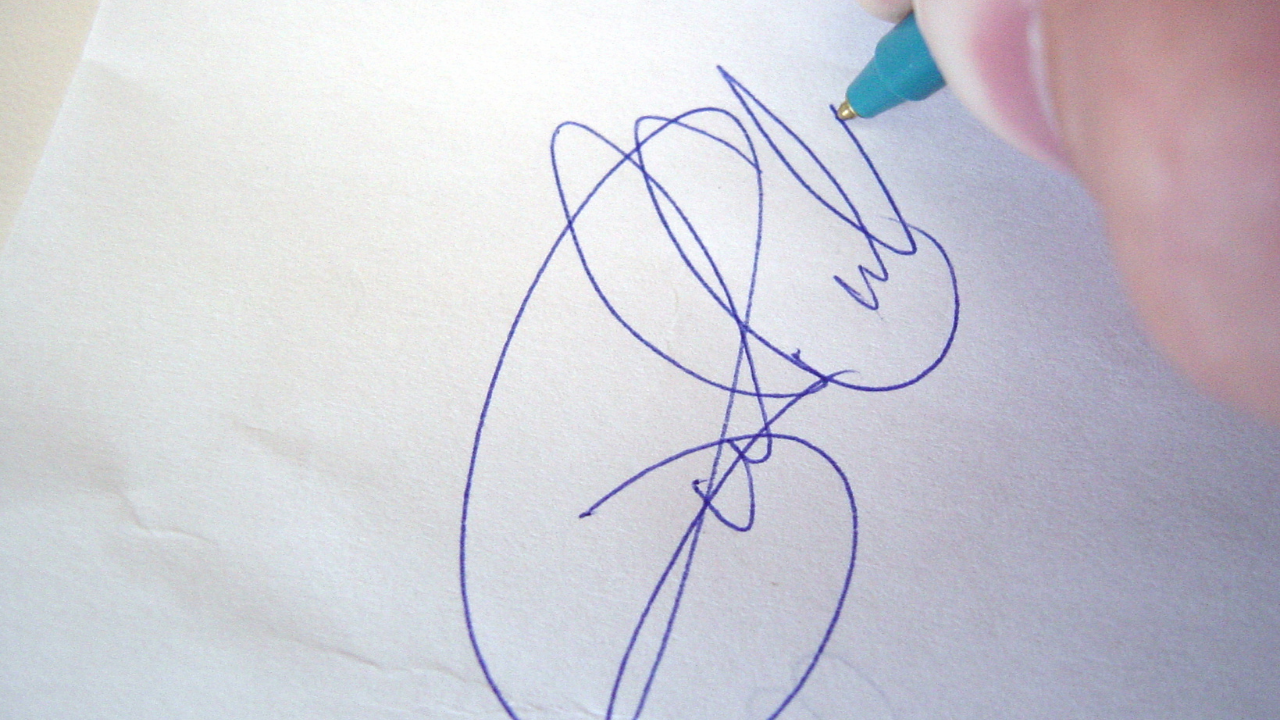 Well, it turns out CEO narcissism, as displayed by their signature size in their U.S Securities and Exchange Commission filings is associated with over-investment. This splashing the cash was particularly prevalent in the form of R&D and M&A spend. CEO's who used larger than average signatures were more likely to spend on Research and Development and Mergers and Acquisitions in order to embellish the reputation of themselves and the firm, while they spent less on capital to shore up the organisation’s operations, increasing risk.

This becomes more worrisome as it seems these decisions were largely seen to be driven by the CEO at the time, rather than the wider organisational outlook. Plus, companies led by narcissistic CEOs experience lower financial productivity in the form of profitability and operating cash flows. 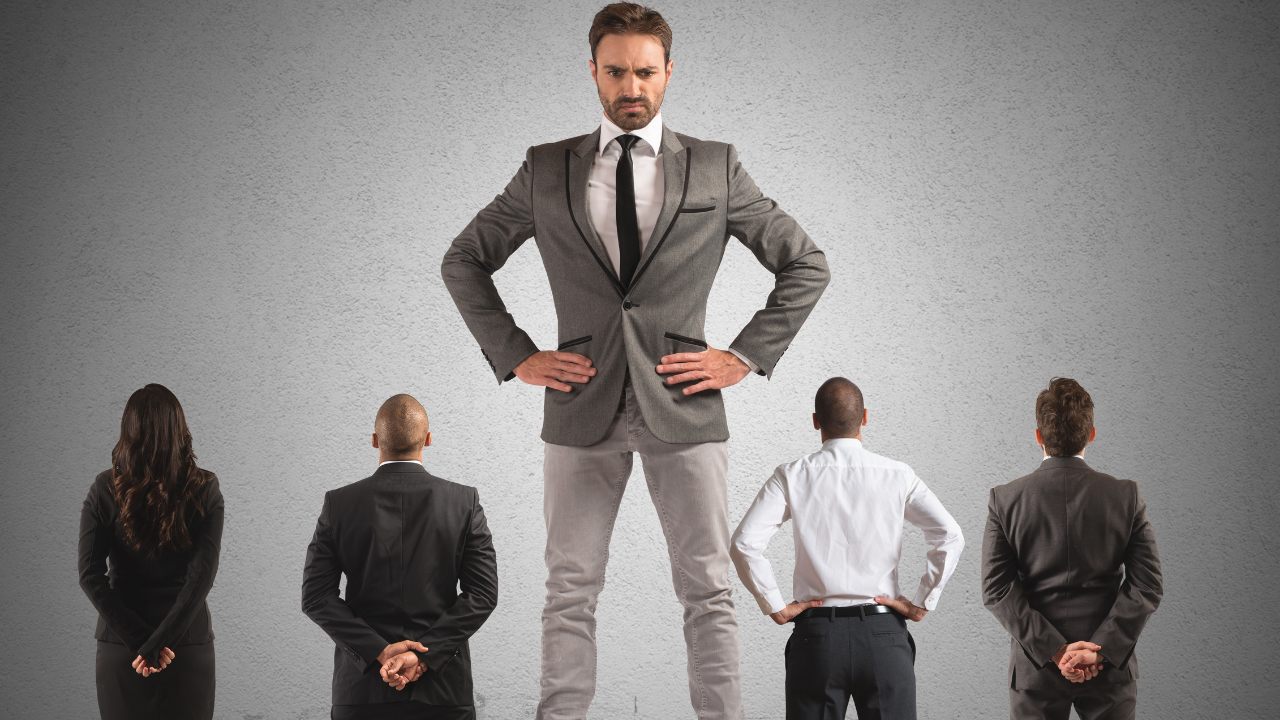 It doesn’t seem to hurt them though, as despite this negative performance, narcissistic CEOs enjoy higher absolute and relative compensation. As I discuss in 'The Con Job: Getting Ahead for Competence in a World Obsessed with Confidence’ narcissistic and overconfidence is a complete waste for organisations who are not getting the bang for their buck that they no doubt felt entitled to when they hired these dynamos.

However, it leaves a great opportunity for employers smart enough to look at the evidence…and potentially even average signature size, when thinking about who to hire or promote!