Tax preparation can be a headache for anyone. For me, it's a particular challenge. Not only am I an American (and UK Citizen) living in the UK, I also own a UK-based company - and have to work to two different tax years - nothing if not complex :0  I hadn't been hugely happy with the service I was getting for my US taxes, so took it to a new vendor who promptly found the last 3 years of returns had been filed incorrectly (Ouch!) by my previous accountant - who hadn't taken into account Trump legislation that specifically affected me. Thanks again Trump!

My new US tax accountant recently offered me two choices:

1. Fully re-file for the last several years of my US based taxes done erroneously by my previous accountant, costing me new fees, potentially back taxes BUT also setting me up correctly going forward

2. Do nothing and hope the IRS didn't notice! 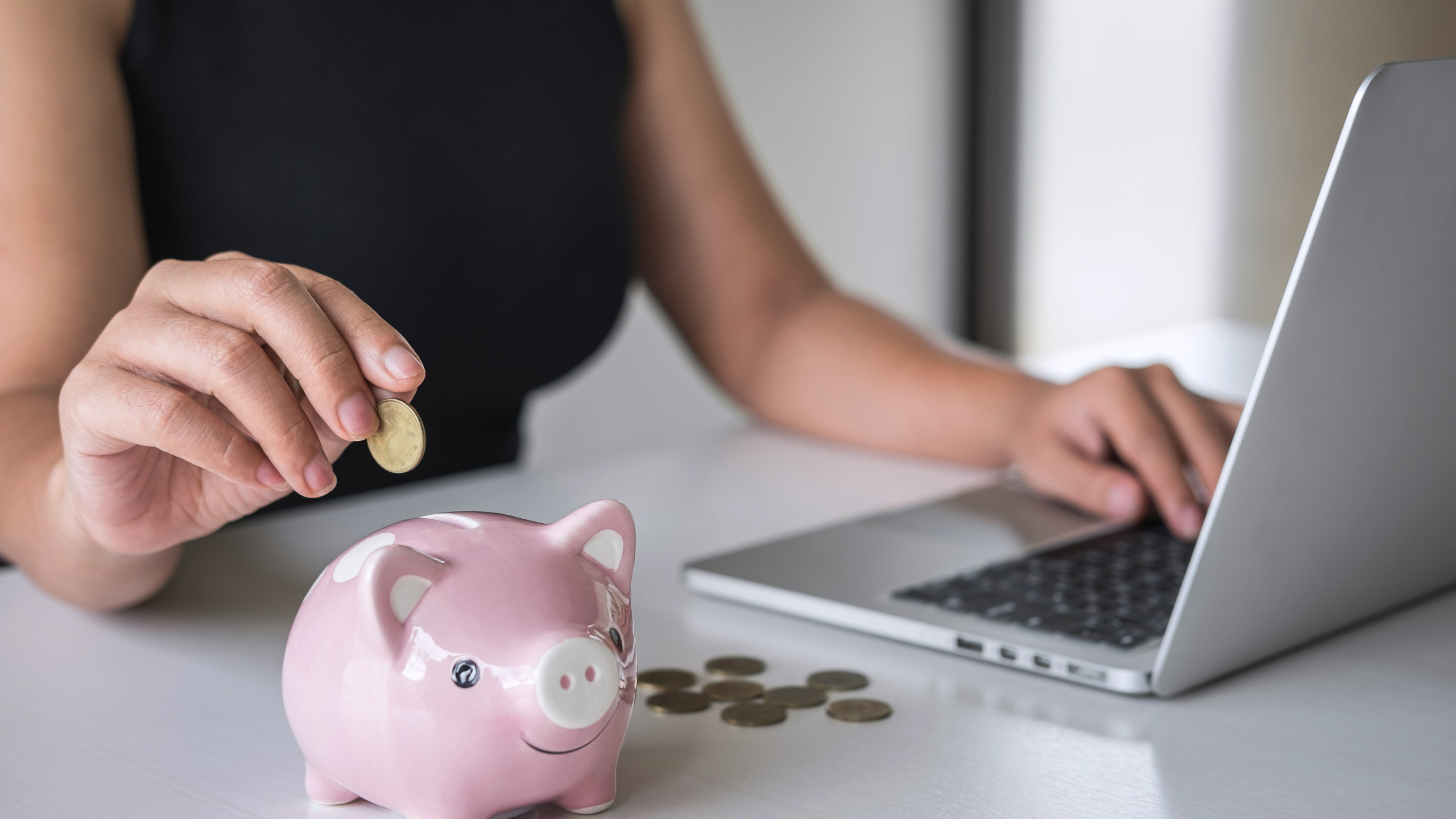 While the second option may appear tempting, I've opted to go for the first option, as not paying my due doesn't sit well with me. Interestingly, this is something my UK accountant says is most common amongst female clients. However, it seems I'm not alone, as a study of almost 1,500 people in the US, UK, Sweden and Italy found men under-report their income, while women are more honest.

People were asked how much income they'd declare if there was a 5% chance they would be caught if under-reporting, earning them a fine that was double the amount of tax they earned. In fact, the researchers said while men were more responsive to 'incentives' to pay their fair share of taxes, women were just willing to pay, even when they knew they would get nothing specifically in return. 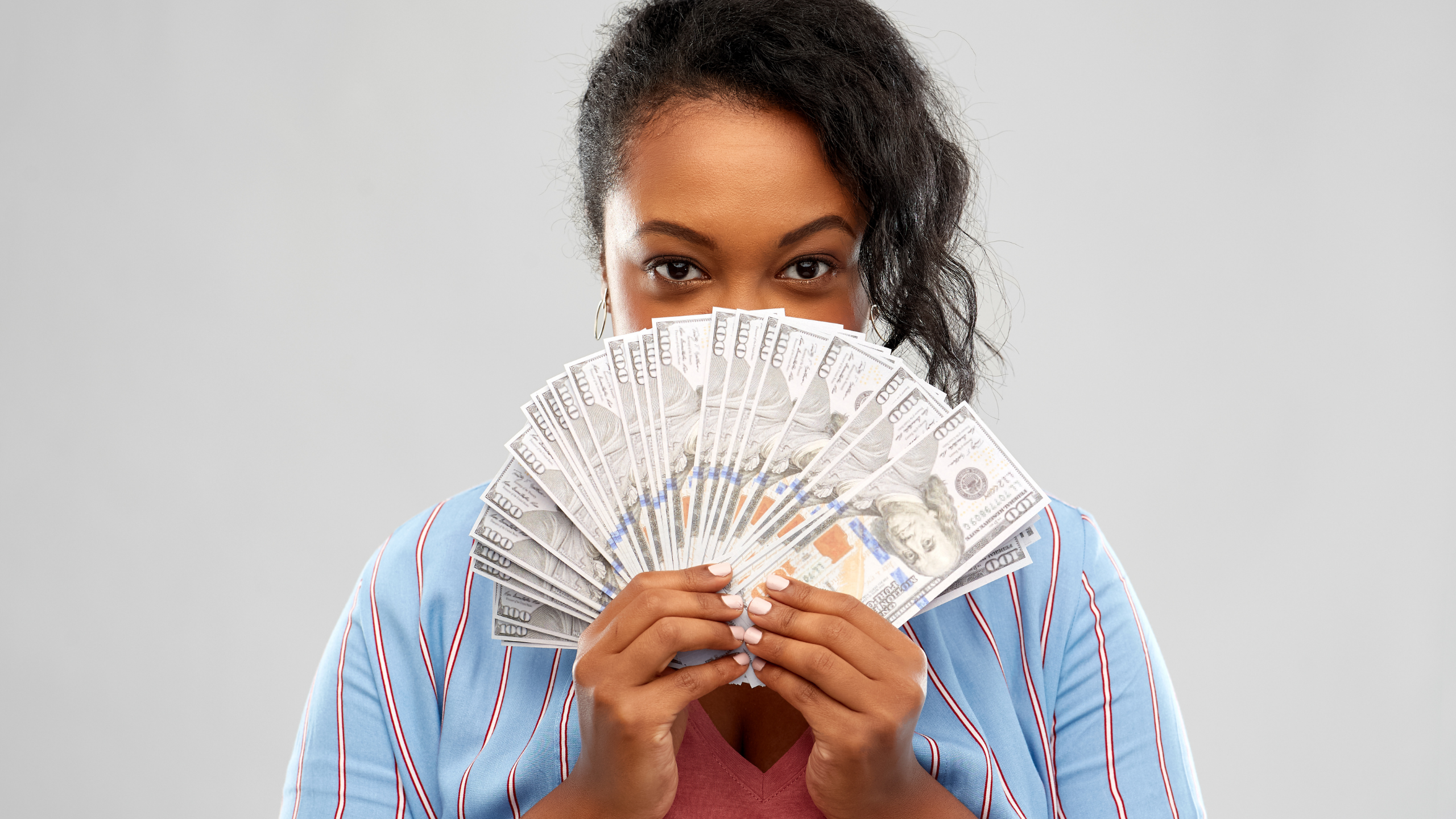 Taken further, experts suggest this likely means men are largely responsible for the £35b gap between what is due and what is actually collected - a gap governments will be keener than ever to close as Covid bills come due to pay.  A way around this? Assuming we can't get more men to tell the truth, increasing the proportion of women in well-paid roles, as they're just more likely to pay their taxes; a win/win it seems for both gender equality and all the money we're going to need in a post-Covid world.