Your cart
While we in the Northern Hemisphere may be entering the Autumn, that shouldn't lead to a 'Fall' in your confidence (there's my American-ness coming out ;)

If you need a lift during this time of year, I'd encourage you to go back to the evidence: your feedback.

Organisations and certainly their female employees would get further if they only focused on feedback from others, rather than self-appraisals. Self-appraisals will always favour more obviously confident people. Self-appraisals give them an easy platform from which they can advertise their value to the team and lobby for bigger projects - asking for promotions and pay rises at the same time.

Realistically, it’s actually what other people think of you that matters far more. As I talk about this with my audiences, every hiring, firing and promotion you’ve ever had has been largely down how other people feel about you - not primarily down how ‘confident’ you felt. Indeed, companies should do away with self-appraisals as part of any promotion processes - or indeed any discussions that feed into these decisions. 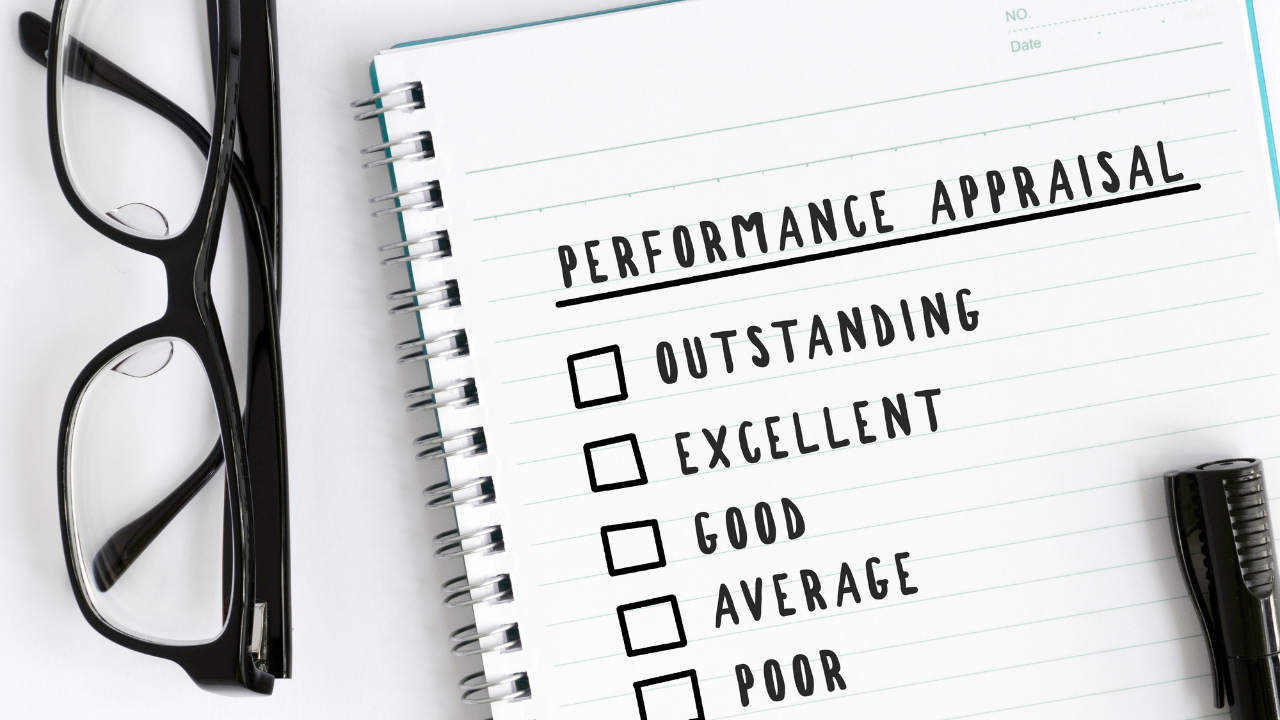 What really counts is the opinions of others - and this highlights a very different story for men and women. In a meta analysis of nearly 100 different studies, researchers focused on 100k people and their perceptions of the most effective leaders. - they found only a single difference between men and women - but it was a whopper. When self-reports were merged with the feedback of others, men and women came across equally strongly.

However, when they removed self-reports, the research showed women were rated as ‘significantly more effective' leaders (ie more competent) when judged only by the people around them - most notably their bosses. In fact, according to bosses, women outscored men on 17 of 19 key leadership capabilities. It was only when self-ratings were included did men bring up their scores to rate as well overall as their female peers.

Not fair, I'd completely agree and you can find more fascinating bits like this - as well as what to do about them in my latest book 'The Con Job: Getting Ahead for Competence in a World Obsessed with Confidence'.

In the meantime, if you still have to do self-appraisals, reflect on:

1. What would be different if you saw yourself as positively as the feedback you get from others?
2. What are the leadership qualities where you are already punching above your weight?
3. What would happen if you actually believed the nicest complement your boss has ever given you?

I include this exercise as the nights begin to draw in and we all need a bit of a lift. It's a way to remind ourselves how well regarded we actually are; something I find many women working in male-dominated fields find easy to forget.
Share Share on Facebook Tweet Tweet on Twitter Pin it Pin on Pinterest
← Back to Viewpoints